You might be wondering if therapeutic hypnosis really works? That’s a good question that any Edinburgh hypnotherapist should be able to answer.

Therapeutic Hypnosis has been used successfully for at least 200 years when Dr Frank Anton Mesmer called it “Animal Magnetism”. He upset the medical establishment because he was getting results they couldn’t explain. So they humiliated him and drove him out of the profession accusing him of being a charlatan and practicing magic.

James Esdaile was a 19th Century surgeon practicing in India who carried out countless operations including major amputations without aesthetic and without his patients feeling pain. All he used was hypnosis. He had a 95% success rate while the majority of surgeons at that time killed nearly half of their patients. To this day hypnosis remains the safest anesthetic and the only method with no fatalities.

Over the years, many rigorously controlled studies have proved that hypnosis reduces pain, controls blood pressure, can be the most effective method for controlling addictions habits, behaviours and can even make warts go away. But because very few studies have attempted to find out how it works, many scientists are sceptical of its power. Critics suggest hypnosis is no different from the placebo effect and claim they both use the power of suggestion to get the mind to heal the body; both are no substitute for medicine. Or are they?

In 2010 Dr Spiegel a leading American psychiatrist and  a few other researchers did some in-depth research into what happens in the brain during hypnosis. They MRI scanned the brains of volunteers while in hypnosis and suggested to them that they were looking at coloured objects. In fact they were looking at black and white objects. The scan however showed that the areas of their brains used to register colour highlighted an increase in blood flow indicating that the brain was reacting as if they were actually seeing the colours as they had been suggested to.

David Spiegel, from Stanford University, told the prestigious American Association for the Advancement of Science ‘ this is scientific evidence that something physical happens in the brain when people are hypnotized that doesn’t happen ordinarily,’ He also stated he didn’t know how it works only that there were “tremendous medical implications” and that he could see many people being able to manage their own pain and anxiety with hypnosis.

However this scientific research confirms what most hypnosis professionals and Hypnotherapists in Edinburgh have known all along. Hypnosis does work. As most Edinburgh therapists will probably tell you hypnotherapy treatment can be incredibly effective in curing irrational fears phobias and addictions including over eating and smoking.

Hypnosis is also being used in hospitals around the UK to help speed up healing of fractures, Anesthesia and quicker recovery from surgery, effective treatment of IBS, pain control for cancer, burns and labour during birth to name a few. 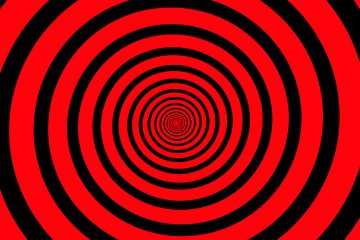 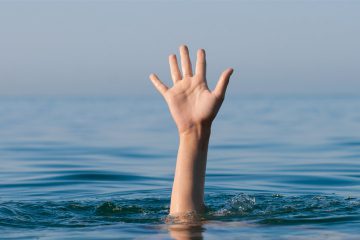 Do you need a Hypnotherapist?

Discover how hypnosis can help

How to find a good Edinburgh Hypnotherapist

How to Find a Good Edinburgh HypnotherapistTo get the most out of your therapy you should find the right therapist for you. Shop around and talk to a few on the phone. You want to find a therapist that really understands your problems and puts …