Be free from dangerous side effects 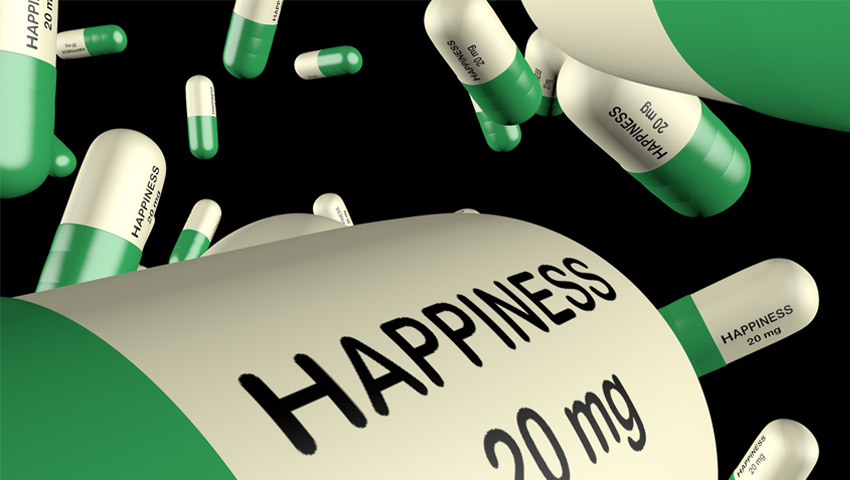 Are You Still Struggling Even after Taking Antidepressants?

Psychiatry has become the fastest growing medical specialism despite having the poorest curative success. Psychiatric drugs are now more widely prescribed than almost any other medical drugs in history, even although their efficacy is highly questionable.

It can take up to three months for medication to alter your brain chemistry to a point where “improvements” are noticed. The medical profession doesn’t know for sure how antidepressants work but it is believed they increase the activity of Serotonin and Noradrenalin. (Yet they haven’t proved it) These are chemicals that are thought to be associated most with depression and theoretically help the brain function effectively.

Avoid Unpleasant Side Effects of  Antidepressants

There are also unpleasant side effects associated with antidepressants which can give you additional problems. Medication doesn’t treat the cause of your problem and often you will re-experience depression when you come off medication. Antidepressants are big business for the pharmaceutical industry with profits in excess of 1000% of the cost of manufacturing. And is worth £billions every year. Medical drug trials that show a negative light are often buried and medical research is often manipulated to push positive results. Drug trials and research that is funded by the pharmaceutical industry cannot be relied upon.

Research has shown that the small positive benefits associated with antidepressants are only slightly above what you would expect with a placebo. And are only really useful with severe cases of depression. However the risks can be severe with cases of patients experiencing suicidal thoughts. And longterm problems associted with physical changes to the brain

Breakthrough Sessions and coming off Antidepressants

We would never suggest you come off any medication without the supervision of your doctor. Which usually takes around 6 weeks. Antidepressants do not treat the cause of the Anxiety or Depression. And I have worked with clients who have been on them for years and still have the problem. However it is possible to resolve the emotional issues fast and effectively with Advanced Hypnotherapy. But I need to assess you before we work together to see whether this process is right for you. Which is the purpose of the FREE Breakthrough Call.

Now you can uncover and release what has been holding you back in one 6 hour session.